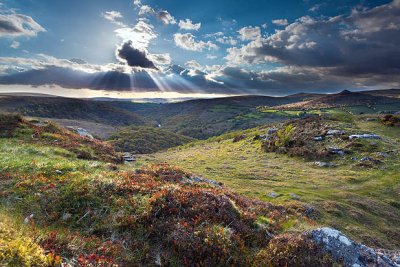 Living on Dartmoor costs an extra 32 per cent above the average house price, according to new figures.

The report from Lloyds Bank shows how much more property costs in the national park.

Part of the reason for the hike, according to Lloyds, is that so many properties in the park are second homes.

Lloyds Bank mortgages director Marc Page said: "The disadvantage is that the resulting high property prices have made it very difficult for many of those living and working in such locations to afford to buy their own home." The average house price on Dartmoor is now £287,519.